Fresh out of the oven: Garlicoin

On December 25, 2017, Reddit user u/DigitalizedOrange presented his dream to the newly-found Garlicoin community: to create a cryptocurrency to revolutionize the memecoin market. Shortly there-after, the community exploded into action – a development team was assembled rapidly and the testnet went live shortly after. On the 21st of January at 2pm EST, the mainnet was made public and the memecoin market was changed forever.

Garlicoin formed on a few simple fundamentals – cheap and fast transactions, low barrier to entry and total focus on the community. These fundamentals have been put into practice, resulting in Garlicoin being a triumphant success: 40 second block times allow for blazingly fast confirmations, our ASIC resistant proof-of-work algorithm means anyone with a GPU or CPU can contribute to mining, and many important decisions have been made by the rapidly growing Garlicoin community.

Check out our past achievements and future plans.

Garlicoin is like the deadbolt for door locks; it's secure and protects you from crypto-vampires. Blockchain tech makes it nearly impossible to run a brute-force attack and with our advances copy-and-pastes in wallet encryption, you can be moderately safe that your garlic bread isn't going anywhere. 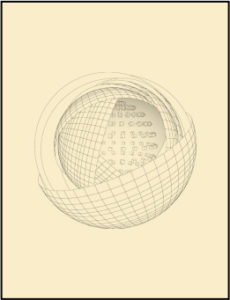 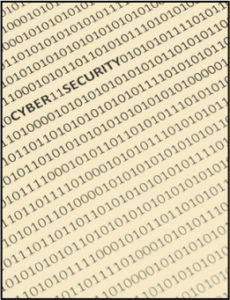 Wanna take a closer look at Garlicoin? Do it! Just like the other "cool" cryptocurrencies, you'll be sure to find just what makes us tick on our GitHub. 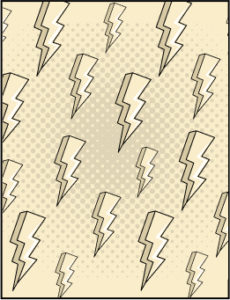 If you're like us, you hate fiat currencies; slow, paper, and prone to inflation. Decentralized (as in Garlicoin) currencies like Bitcoin and Ethereum have a limited amount on market. 69 million Garlicoin will only ever be available on market. 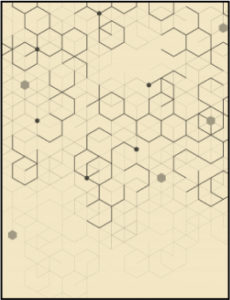 You want to get paid in GRLC or know how to use GRLC?
Here you find out how that works. 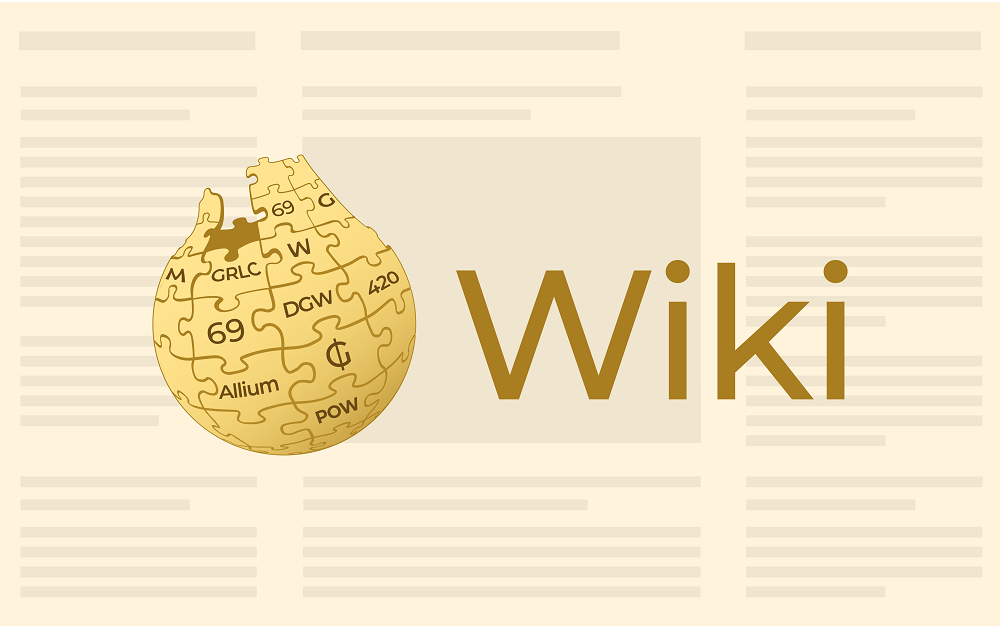 Community-built wiki pages with many tasty insights into the garlicoin ecosystem and community projects. 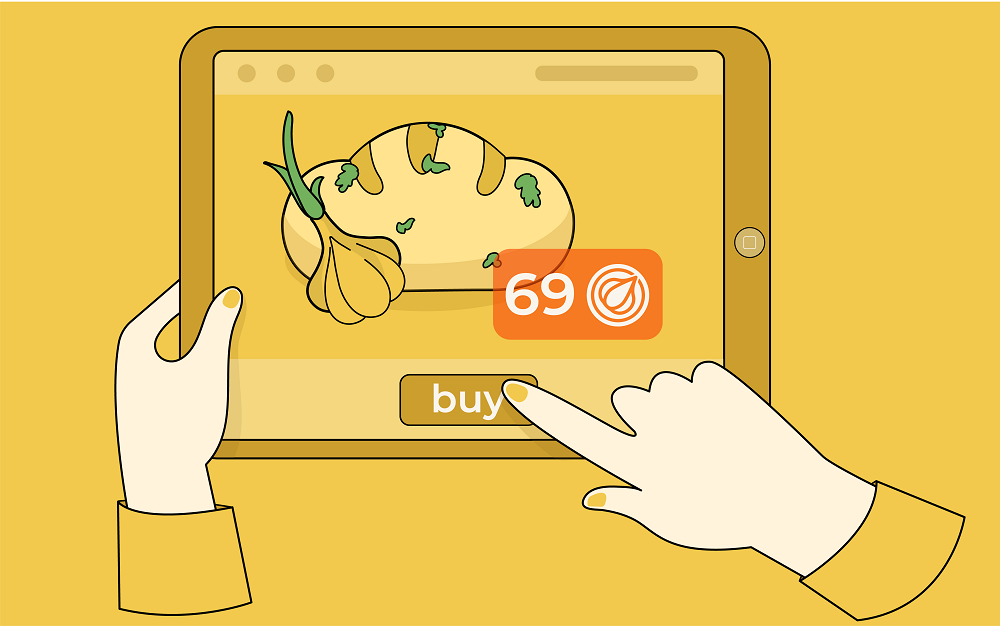 Create payment. After payment, the user automatically receives the access code to your service. 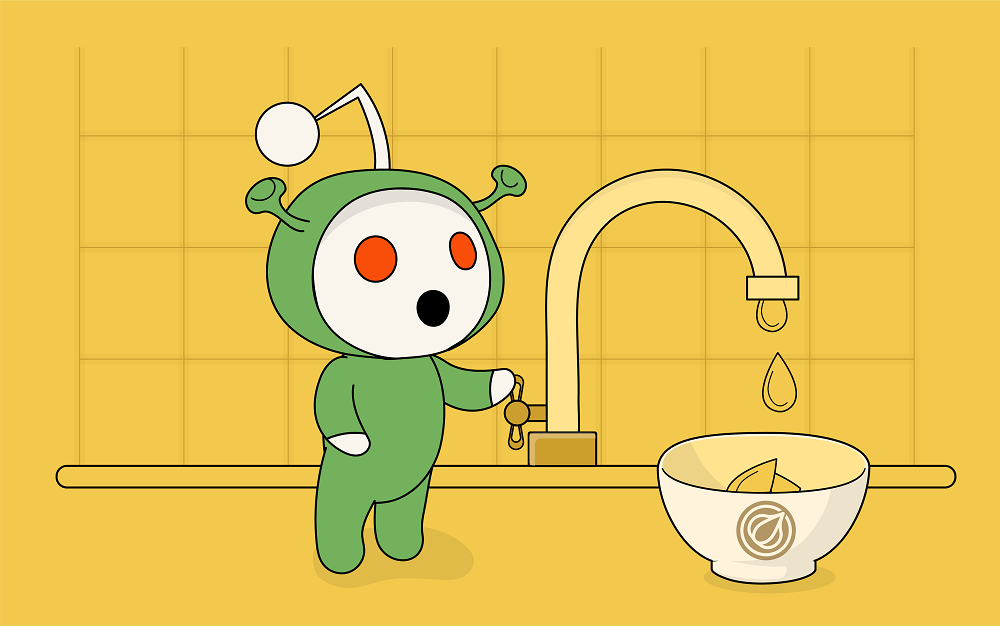 You can get some small numbers of free GRLC from this faucet every 8 hours.